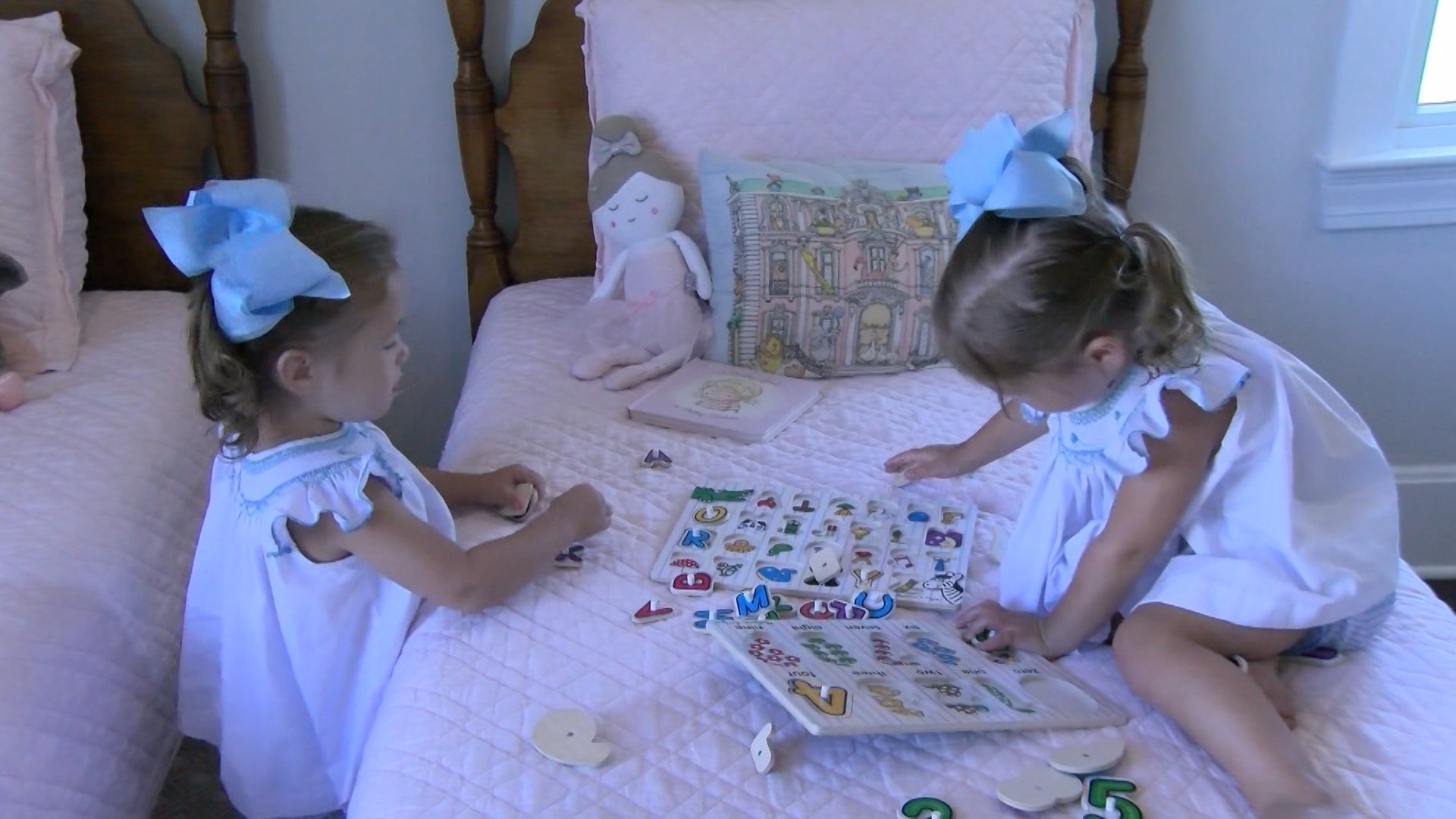 Tuscaloosa Fire Rescue employee Allan Hinson and his wife Elizabeth Hinson found out about six months ago that their twin daughters Mattie and Milly had been diagnosed with autism.

Fortunately, their daughters received an early diagnosis and were able to be guided to helpful resources around Tuscaloosa, including the University of Alabama Autism Spectrum Disorder Clinic.

When the girls’ therapies began, the family quickly realized that their insurance policy with the city of Tuscaloosa did not cover most of the therapies they needed.

The family said these necessary therapies for their daughters were looking to cost them around $234,000 out of pocket.

“Families who work for the city and don’t have the coverage they haven’t been able to come to as often as they needed for their children or haven’t been able to get services at all because that they didn’t have insurance to cover it,” Elizabeth Hinson said. “With the number of children being diagnosed with ASD each year, I think this will help impact many families .”

Hinson said she took it upon herself and with the help of friends to start advocating with the Tuscaloosa City Council to potentially add additional benefits to the current autism coverage under the city’s health insurance plan.

Last week, Tuscaloosa decided to go ahead and consider adding the supplemental coverage to next year’s benefits program.

“Hopefully if the board votes for it, it will go into effect October 1, 2022. So we’re really excited about that,” Hinson said.